Disney on Ice Salt Lake City tickets can be purchased here. Our ice show ticket prices are competitive and all our Disney on Ice tickets are 100% guaranteed.

Your children are going to be amazed seeing Disney on Ice in person on the ice before their very eyes, and we're here to help you get the best seats in Vivint Smart Home Arena for your budget. Enjoy the magical entertainment of watching your favorite Disney characters skating in person.

Browse through our astounding selection of show tickets and book your seats now for any upcoming performance of Disney on Ice in Salt Lake City, Utah. All our Disney on Ice Vivint Smart Home Arena tickets are always 100% guaranteed.

Click on the red 'View Tickets' button above to see all the available tickets for that Vivint Smart Home Arena Disney Ice Show scheduled performance, along with an interactive seating chart that will help you locate the best seats for your price. After you choose how many Vivint Smart Home Arena tickets you want, you'll be brought to our secure checkout to finalize your purchase.

Looking for the best seats available for Disney on Ice at the Vivint Smart Home Arena? Look no further. Peruse our huge selection of Salt Lake City's Vivint Smart Home Arena tickets. From seats on the ice, center ice tickets, or from box seats to e-tickets and group tickets, general admission and more, we offer a massive choice of tickets from which to choose.

You can choose either standard or express delivery for your tickets. There also may be electronic Disney on Ice Salt Lake City tickets (or e-tickets) available for immediate download. Otherwise, tickets are shipped with Federal Express. 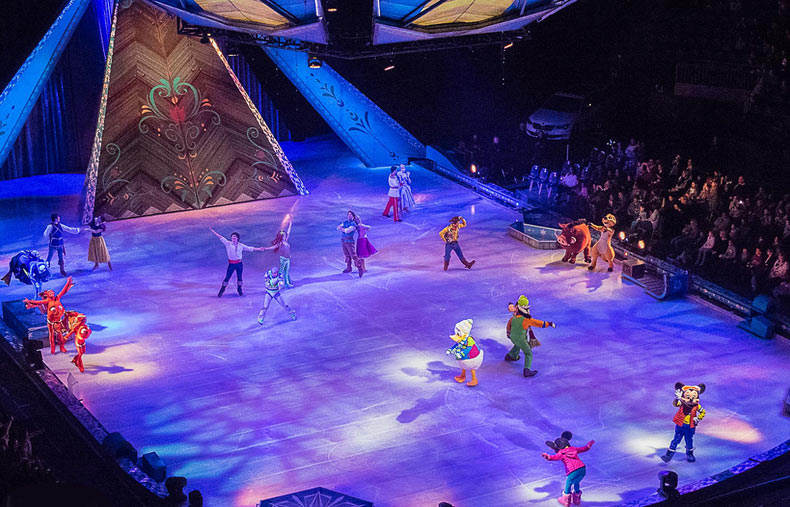 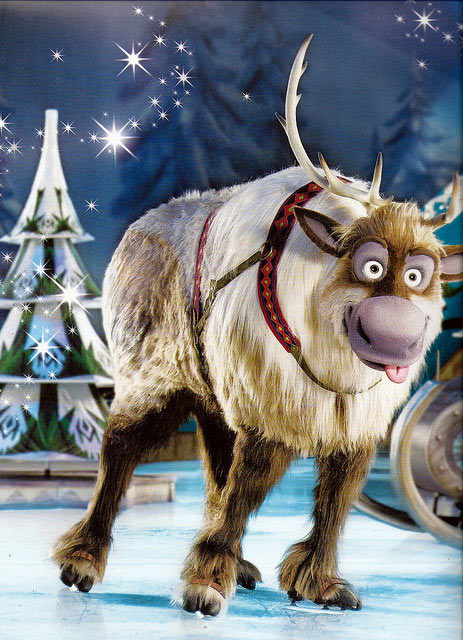