Supercross Daytona Beach tickets are on sale now. See Supercross live in Daytona Beach, FL and buy your affordable tickets here. The roar of the motorcycles, the flying mud, the cheers of the Daytona International Speedway crowd. This is the Supercross experience and you are just a few clicks away from your ticket to get in. And all our tickets are always 100% guaranteed.

Our ticket prices for any of the Supercross's tour dates are excellent and we're committed to getting you into the best seats to enjoy the live racing events. Search through our large selection of tickets and locate and purchase your seats for the Daytona Beach, Florida Supercross event here.

And next time you want to go to any live Supercross race in Daytona Beach, shop here at ClickitTicket.

Refund Policy:
All ticket sales are final. Our Supercross Daytona Beach Daytona International Speedway tickets are unique and can't be replaced, therefore there are no exchanges or refunds. If an event is rescheduled or postponed, your tickets will be honored for the new date. Learn more.

The Next Scheduled Events in Daytona Beach 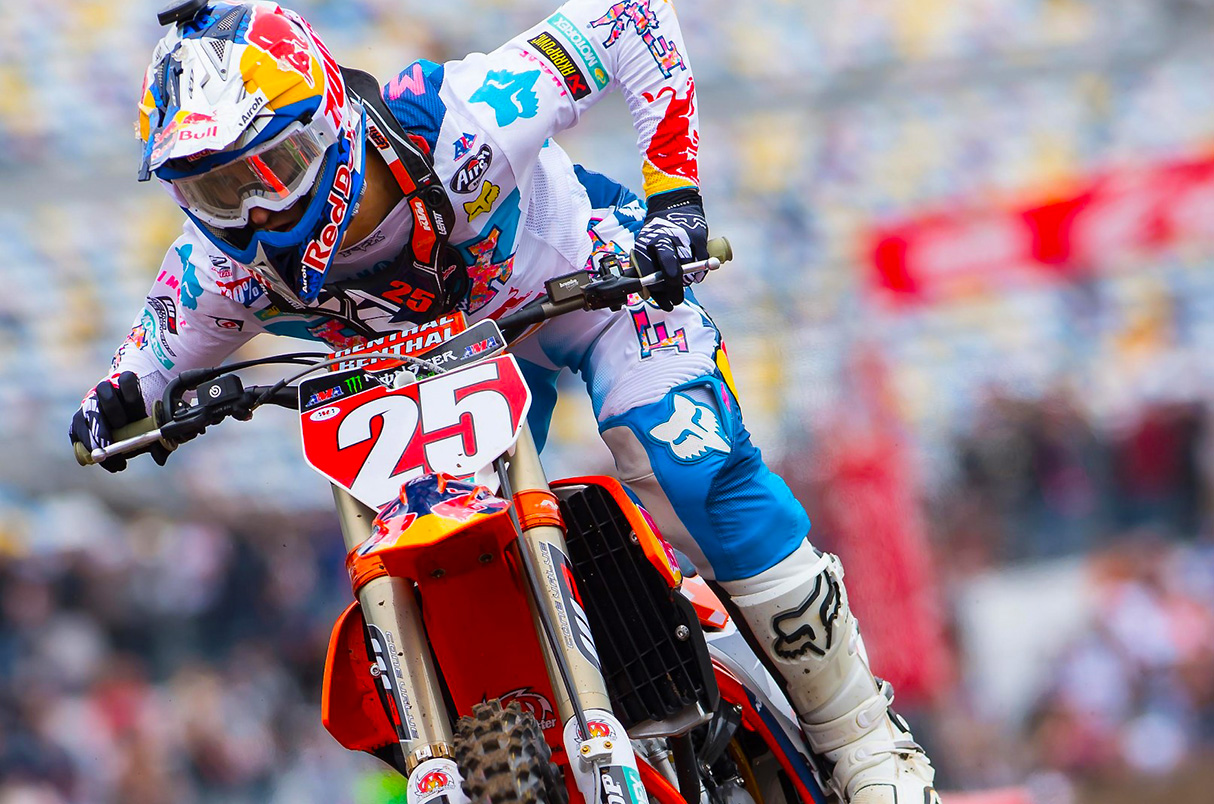