Monster Jam Grand Rapids tickets are on sale now where you'll find a fantastic selection. When the Monster Jam comes to Grand Rapids, MI, you can expect to see some of the best monster trucks in the world so book your tickets now.

The roar of the truck engines, the massive wheels, the flying mud, the smell of gasoline and the cheers of the Van Andel Arena crowd. This is the Monster Truck Jam Grand Rapids experience and you are just a few clicks away from your tickets in! All our Monster Truck show tickets are 100% guaranteed. 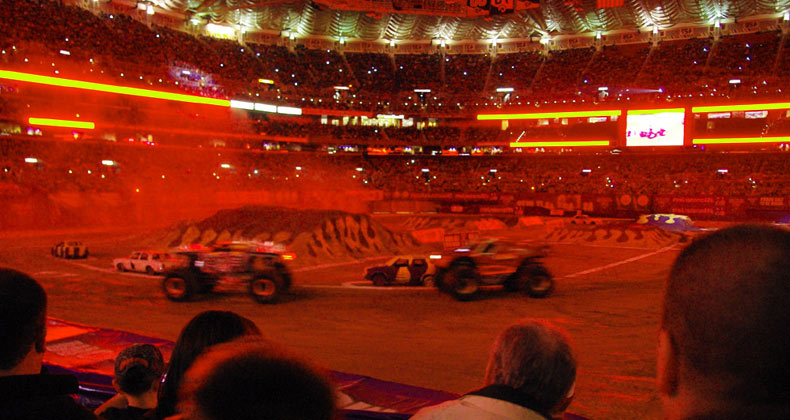 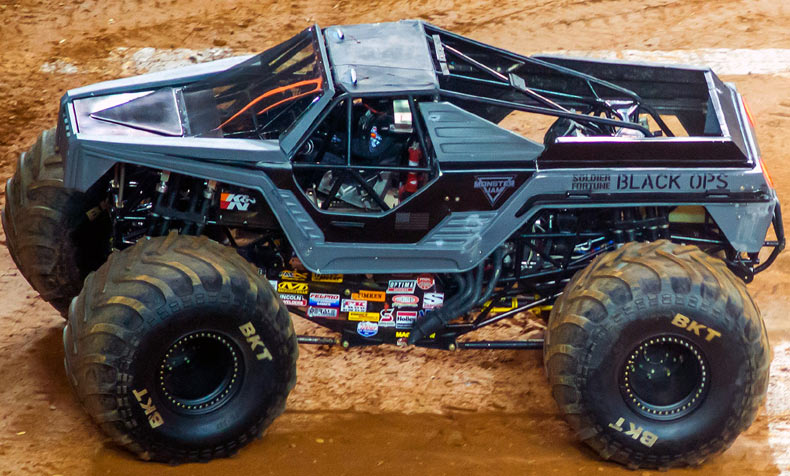 Refund Policy:
All ticket sales are final. Our Monster Jam Grand Rapids Van Andel Arena tickets are unique and can't be replaced, therefore there are no exchanges or refunds. Learn more.

Shipping/Delivery Information for Monster Jam Grand Rapids Show Tickets:
You can choose either standard or express delivery and you can specify special delivery instructions if necessary. Your Monster Truck Grand Rapids, Michigan tickets will be shipped to you using Federal Express. Also, some Monster Jam show tickets may be available for immediate download as e-tickets, or electronic tickets.

The Next Scheduled Events in Grand Rapids 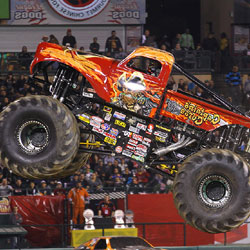