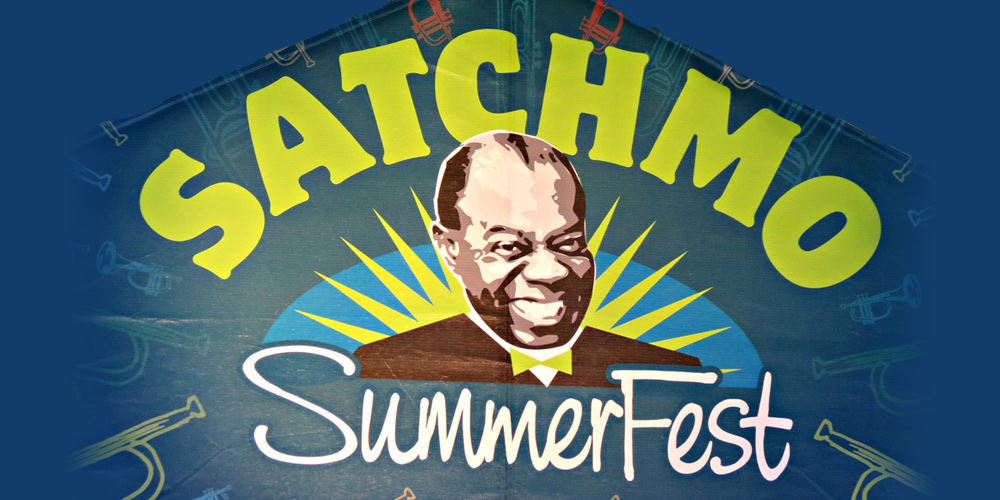 
The Satchmo SummerFest is held in New Orleans, Louisiana.  The live music festival honors and celebrates one of the city's most famous sons, Louis Armstrong.

This annual event is held in early August.  The timeframe corresponds with Armstrong's birthday. He was born in New Orleans on Aug. 4, 1901.

In 2018, the festival is scheduled for Aug. 3 through Aug. 5. And it is always held in early August in order to coincide with Louis Armstrong's birthday, which is August 4, 1901.

Music & Attractions at the Satchmo SummerFest

The event features performances from a variety of jazz artists with many playing music directly inspired by Armstrong.

Another attraction is a children's stage where young musicians get together and trade licks. Organizers book premiere local and national musicians. 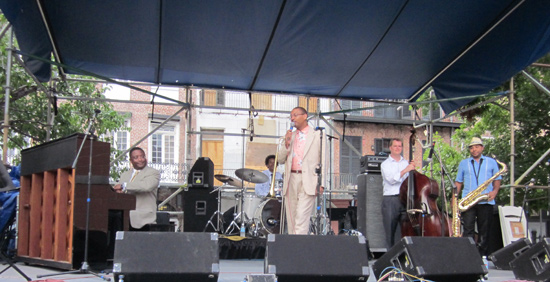 The first Satchmo SummerFest occurred in 2001.

It was organized as a one-off event to celebrate what would have been Armstrong's 100th birthday (he died in 1971).

The inaugural festival was so well-received that it became an annual event.

Now, it's a summer staple and one of the most popular music festivals in the New Orleans.

Armstrong is one of the most influential jazz artists of all-time.

While his gravely voice is instantly recognizable, it's his virtuosity on the trumpet that made him a legend.

If there was a Mount Rushmore for jazz music, Armstrong would be on it and probably on it twice.

“Satchmo” is Armstrong's most popular nickname.

It's short for “Satchel mouth.”  He was also called “pops.”

There are several stories on how Armstrong received the sobriquet “Satchmo.”

The most colorful explains how Armstrong stuffed pennies in his mouth to prevent bigger kids from stealing them.

Therefore, “satchel mouth” was a reference to how he used his mouth to carry loose change. 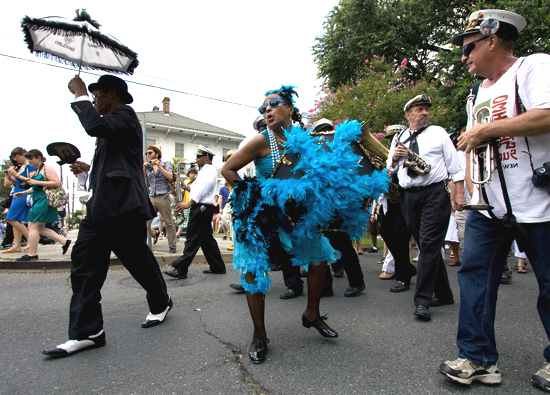 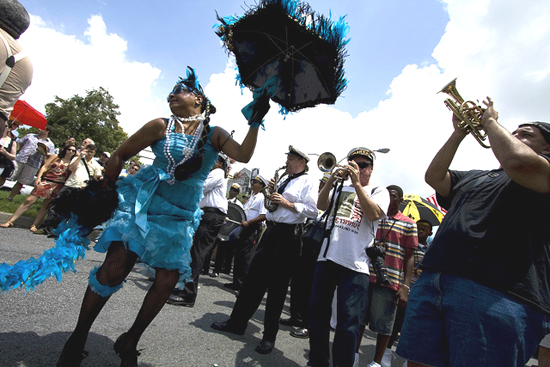