As one of the premium national concert ticket-sellers, ClickitTicket works with a trusted and vetted network of event ticket suppliers. Tampa concert ticket prices are set by the specific supply and demand of the event. All MidFlorida Credit Union Amphitheatre At The Florida State Fairgrounds concert tickets sold here are 100% guaranteed.

Ticket Shipping/Delivery Information:
You can choose either standard or express delivery. There may also be electronic tickets (or e-tickets) available for immediate download. Otherwise, your Tampa tickets are shipped with Federal Express.

Other Upcoming Shows in Tampa, Florida 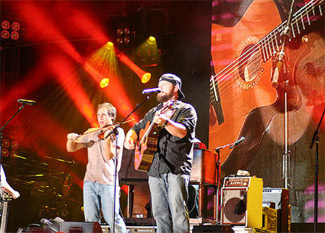