Booking your Taylor Swift tickets here is easy and secure. Either choose the Taylor Swift concert above to purchase them online, or call us at 1-866-837-0608.

You can search the times and dates in the tour schedule above to find the specific Taylor Swift concert you want to attend.

Click on the red 'View Tickets' button to see all the available seats for that Taylor Swift show, along with an interactive seating chart that will help you locate the best seats for your price.

You'll have to choose how many tickets you want to purchase for the Taylor Swift concert tour, and then you'll be brought to our secure checkout.

Shipping/Delivery Information for Taylor Swift Tickets:
You can choose either standard or express delivery and you can specify special delivery instructions if necessary. Your live music concert tickets will be shipped to you using Federal Express.

Also, some tickets to the Taylor Swift tour may be available for immediate download as e-tickets, or electronic tickets, that you can print right from your device. 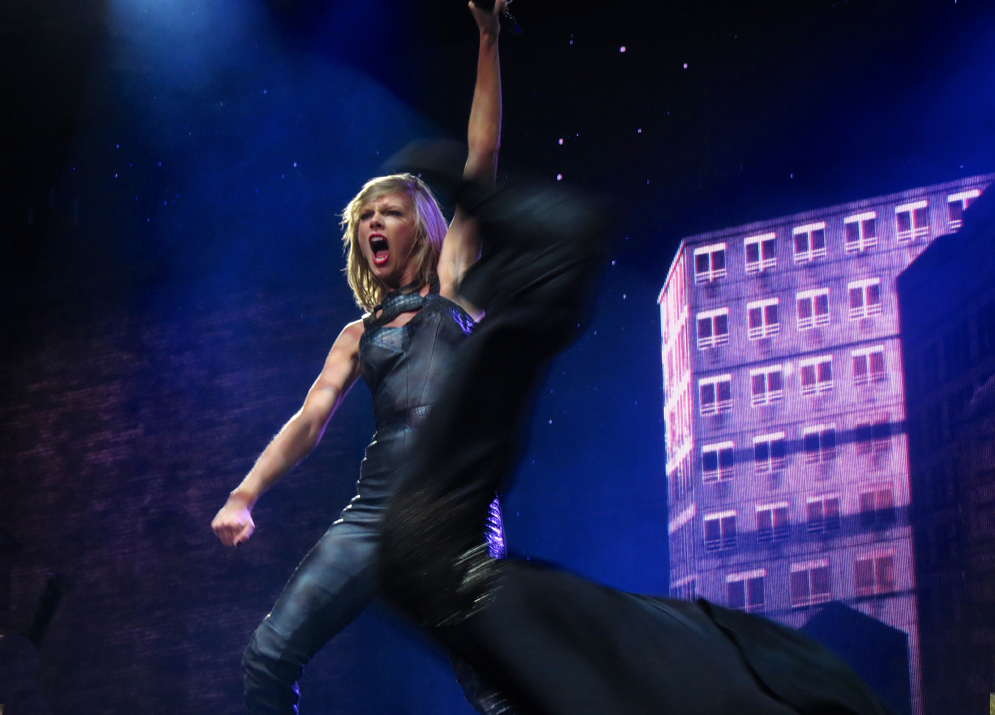 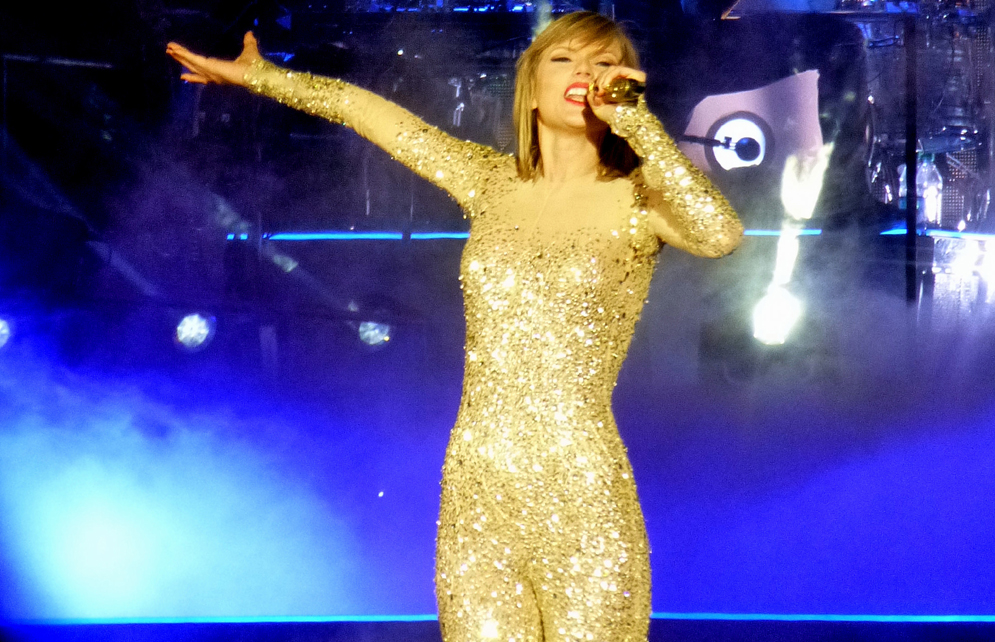 A child prodigy, Swift’s parents moved her to Nashville from her native Pennsylvania when she was 14-years-old. At 15, Swift turned down a deal with RCA Records because the company would not allow her to record her own songs.

Shortly after that, a record executive from burgeoning Big Machine Records saw her performed at the famous Bluebird Café and signed her to a deal. 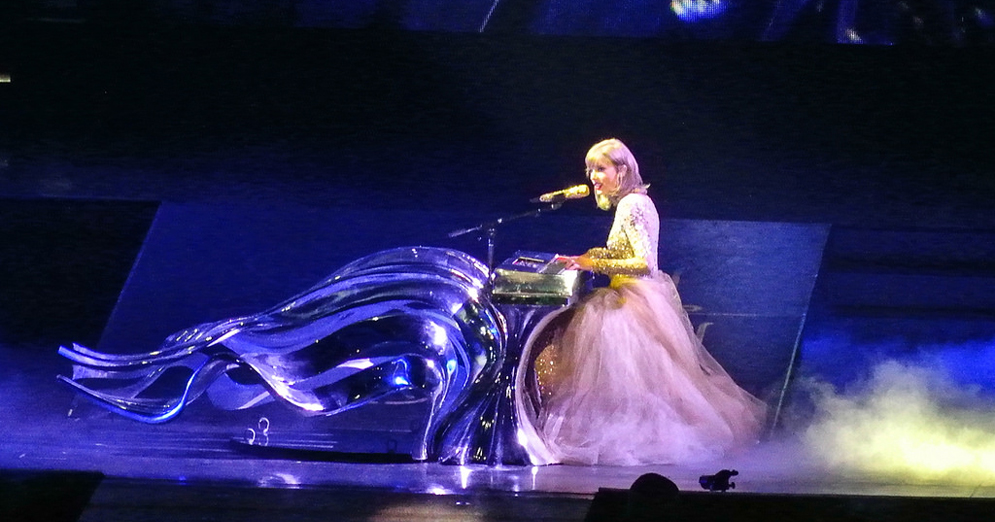 Swift’s grandmother was a professional opera singer. She must have it in the genes.

And Taylor is now embarking on her 2018 'Reputation' tour and you can find a great selection of tickets for this tour here. 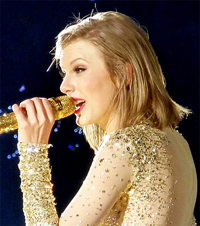