If you need to hear an example of “bro-country” all you have to do is listen to a Lee Brice album. With songs like “Drinking Class,” “Parking Lot Party,” and “I Drive Your Truck,” Brice is the epitome of the ethos that fuel “bro-country”—drinking, partying, and pickup trucks.

Brice has achieved success as a performer and as a composer. He has been part of the writing team for songs recorded by Garth Brooks, Jason Aldean, Tim McGraw, Blake Shelton, Kenny Chesney, Eli Young Band, and many others.

Garth Brooks
In 2007, Garth Brooks recorded and released “More Than a Memory,” a song Brice co-wrote with Billy Montana and Kyle Jacobs. It was the first (and so far only) song to ever debut at the top of the country music singles chart.

Early Career
Brice began his musical career as a songwriter. In 2006, Sister Hazel recorded Brice’s "Beautiful High” for their album, Absolutely. Brice released his first single as a singer, “She Ain’t Right,” in 2007. He followed that up with “Happy Endings” and “Upper Middle Class White trash.” All three singles were mid-level hits. The songs were supposed to be on the album Pictures of Me, but the opus was never released.

Love Like Crazy
Brice’s first studio album was 2010’s Love Like Crazy. The work peaked at #44 on the Billboard 200 and #9 on the Top Country Albums chart. The oeuvre contains the singles “Love Like Crazy” and “Beautiful Every Time.”

Click on the red 'View Tickets' button above to see all the available seats for that Riverwind Casino concert, along with an interactive seating chart that will help you locate the best seats for your price. After you choose how many Riverwind Casino tickets you want, you'll be brought to our secure checkout to finalize your concert tickets purchase.

As one of the premium national concert ticket-sellers, ClickitTicket works with a trusted and vetted network of event ticket suppliers. Norman concert ticket prices are set by the specific supply and demand of the event. All Riverwind Casino concert tickets sold here are 100% guaranteed.

Ticket Shipping/Delivery Information:
You can choose either standard or express delivery. There may also be electronic tickets (or e-tickets) available for immediate download. Otherwise, your Norman tickets are shipped with Federal Express.

Other Upcoming Shows in Norman, Oklahoma 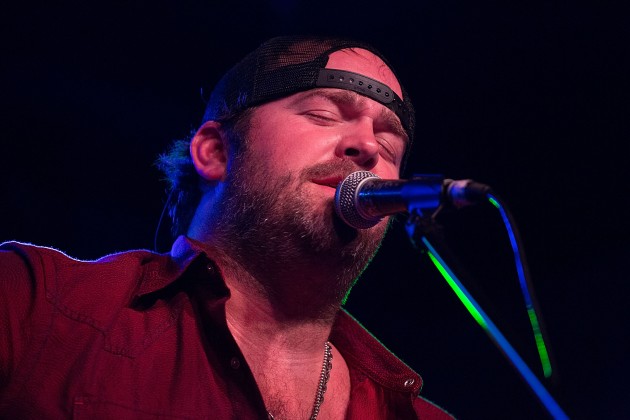