Booking your Lady Gaga tickets here is easy and secure. Either choose the Lady Gaga concert above to purchase them online, or call us at 1-866-837-0608.

You can search the times and dates in the tour schedule above to find the specific Lady Gaga concert you want to attend.

Click on the red 'View Tickets' button to see all the available seats for that Lady Gaga show, along with an interactive seating chart that will help you locate the best seats for your price.

You'll have to choose how many tickets you want to purchase for the Lady Gaga concert tour, and then you'll be brought to our secure checkout.

Lady Gaga ticket prices may be above or below face value and can fluctuate. You'll find cheap Lady Gaga tickets here at relatively affordable prices.

Shipping/Delivery Information for Lady Gaga Tickets:
You can choose either standard or express delivery and you can specify special delivery instructions if necessary. Your live music concert tickets will be shipped to you using Federal Express.

Also, some tickets to the Lady Gaga tour may be available for immediate download as e-tickets, or electronic tickets, that you can print right from your device.

Lady Gaga is an electro-dance pop musician who rose to fame as a songwriter for the likes of Akon, Fergie, Pussy Cat Dolls and Britney Spears. 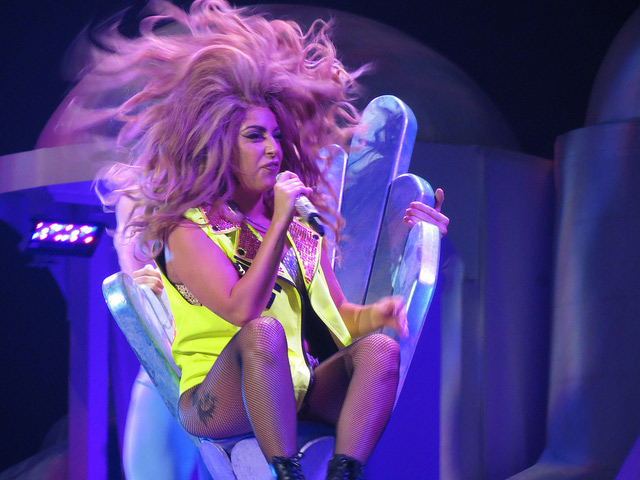 After finding success crafting catchy tunes for other stars, Gaga dove headfirst into the artist side of the music industry, releasing her debut album The Fame internationally in early 2008.

The album was critically acclaimed, garnering a new following of fans and a spot on tour with 80s comeback group, New Kids on the Block. 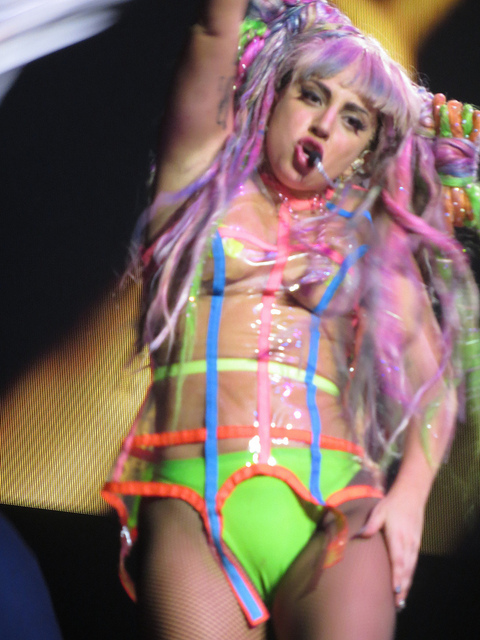 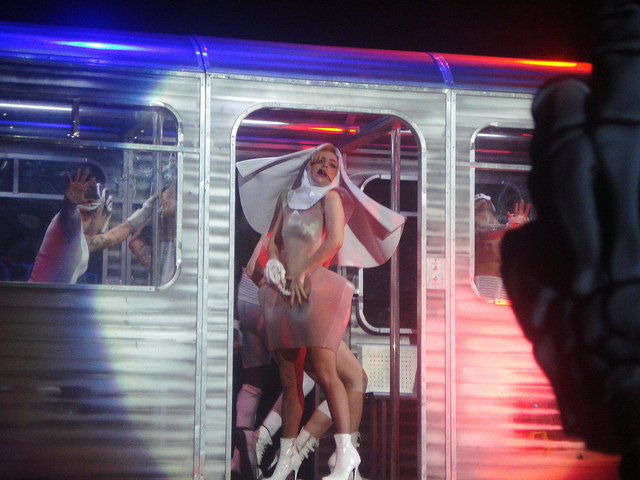 Moreover, Gaga’s Fame album hit the top spot in Canada, Ireland and the U.K. and went as high as number four in Australia. Interscope then released The Fame in the U.S. in October 2008, where it rose to number 17 on the Billboard 200 charts.

Gaga’s real name is Stefani Germanotta. She has a degree in music from New York University and is part of Akon’s Kon Live Distribution label, which is a division of Interscope Records.

During her rise to fame, Lady Gaga was a fixture on the New York club circuit. 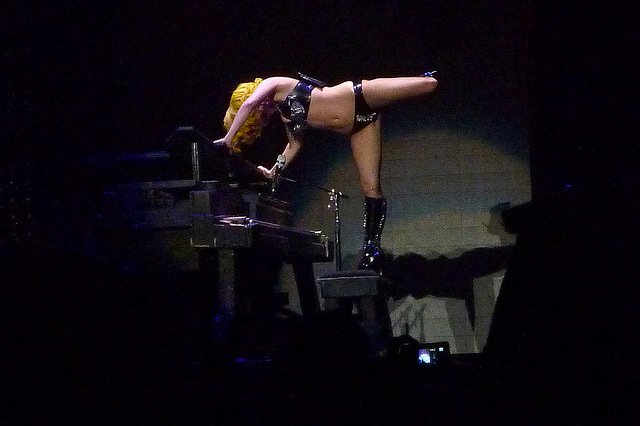 Combining her eclectic music with her bizarre, yet visually interesting, fashion taste, the Fame Ball Tour was an exercise in high fashion and high drama.

In fact, fashion is one of the core concepts of Lady Gaga’s music career. 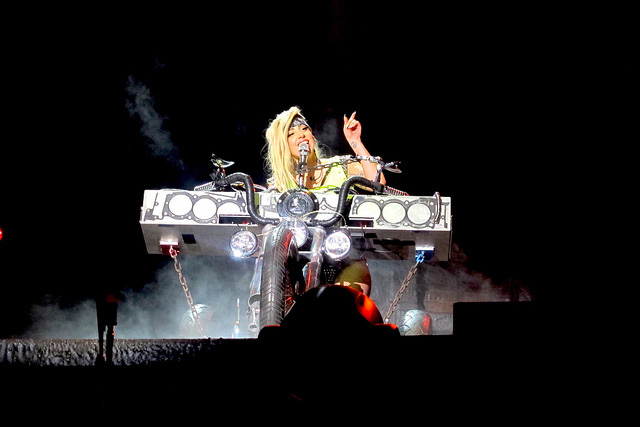 She has been quoted as saying she lives for fashion and that when she is writing music, she is thinking about the clothing she will wear on stage when she is singing that particular song.

Gaga has also stated that she channels fashion line Versace in her music and that the design house’s queen bee, Donatella Versace, has become something of a muse for Gaga.

To get her on-stage looks perfected and tailored to her unusual personal style, Lady Gaga has created the “Haus of Gaga” production team that is not only responsible for some of her most outrageous clothing and hairstyles, but also her on-stage props.

For instance, they created and successfully produced a spectacle in her 2012 The Born This Way Ball concert tour, and she continues to delight fans live in concert today. 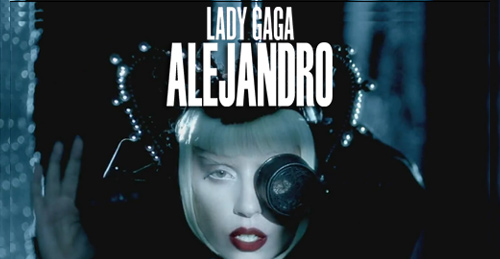 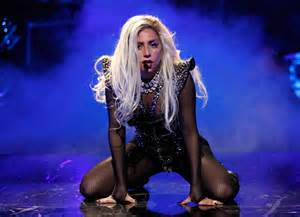