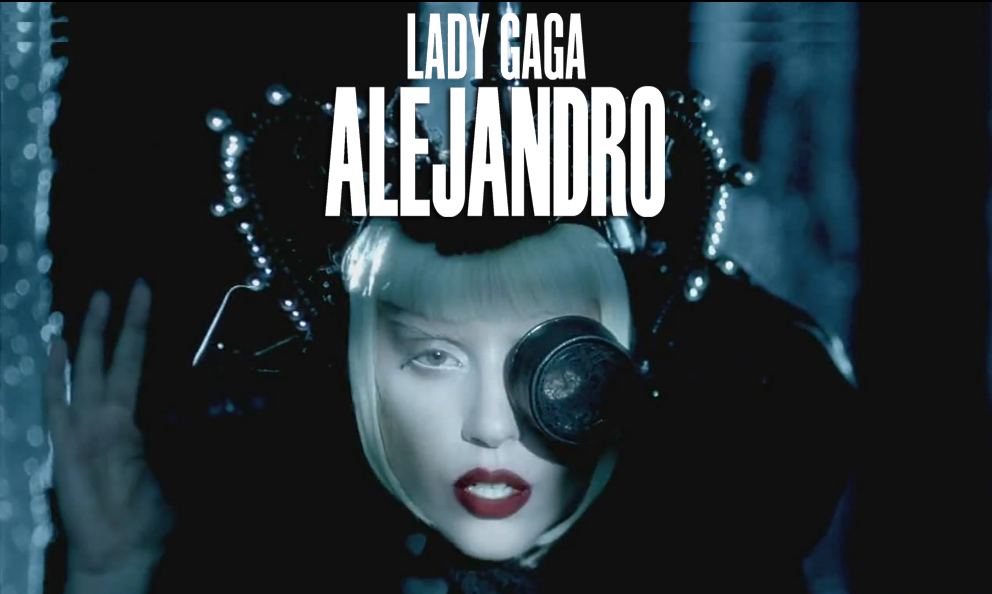 Lady Gaga is an iconic face, voice, and artist who has millions of fans across the globe. Her music is as creative as it is is beautiful.

What’s more, Gaga has an exceptional, fun take on fashion and that makes her a walking piece of art too.

Is there a celebrity as artistic, interesting, and creative as the Mother Monster? She has created some awesome hits, and the song Alejandro is certainly among them.

Alejandro is among single hits released off Gaga’s “The Fame Monster” extended play. 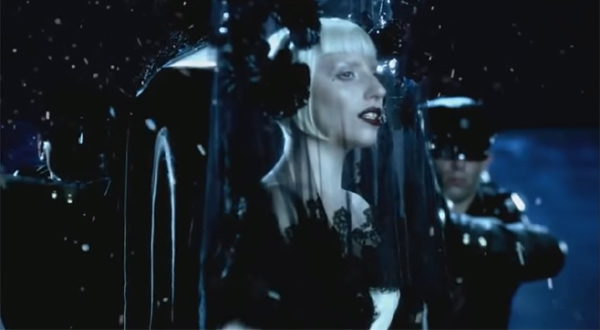 It’s a musical mix Latin-style bits and synth-pop. It was written by two artists; Lady Gaga and RedOne in 2009.

Alejandro was later released (in digital download form) along with the famous “Dance in the Dark” on the UK’ iTunes as a promotional single and as part of the countdown for The Fame Monster album release.

It is a mid-tempo song with disco influences and heavy Euro-pop.

Some experts consider it as an apparent homage to Ace of Base and ABBA. Ace of Base influences are common in Alejandro; the melody, vocals, and Lady Gaga’s non-English accent while singing.

A sheet music published on Musicnotes.com reveals that Alejandro is set in a common time’s signature, featuring a moderate tempo of about 80 beats per second. 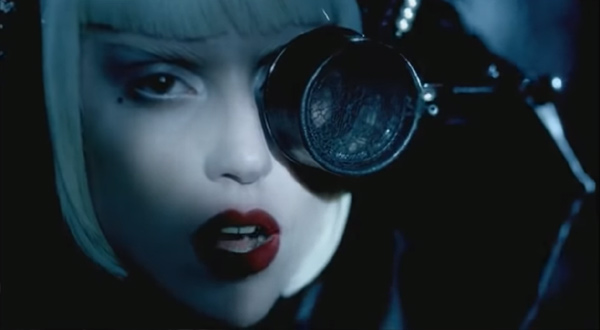 The Message in "Alejandro"

The message in Alejandro is multi-layered. According to Steven Klein, the video’s director and fashion photographer, Gaga’s Alejandro reveal the pain of living without your true love. Back in 2009, Lady Gaga shared the message in her song, saying goodbye to all her boyfriends.

All the songs on “The Fame Monster” were influenced by a specific ‘monster’ that haunted the artist. In the case of Alejandro, Gaga revealed that the monster was the “fear of men.”

The song reveals Lady Gaga trying to defend herself against a ‘harem’ of Latin men and features a number of the popular ABBA illusions. For instance, she referred to the ABBA’s 1976 song Fernando.

Generally, Lady Gaga’s Alejandro is a celebration of her love and appreciation for the gay community.

It reveals her admiration for their exceptional love for one another and their bravery – the courage in their relationships. 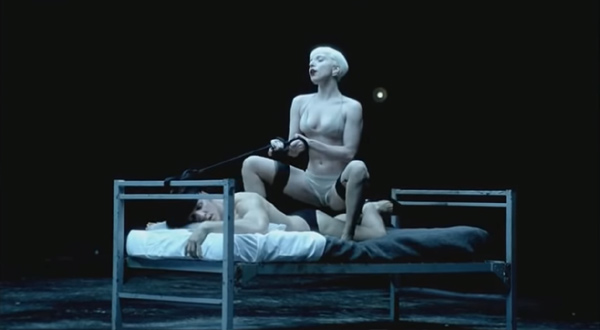 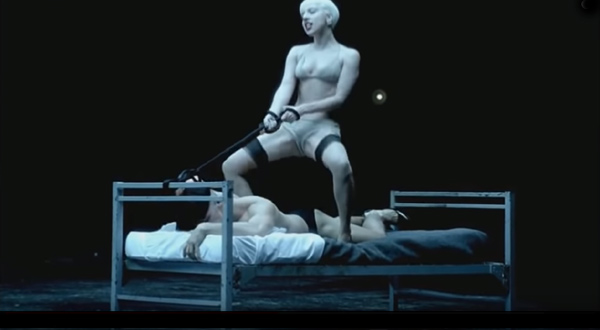 MTV’s Chris Ryan described Alejandro as a lush paean to love – hot as Mexico. According to Evan Sawdey of PopMatters, Lady Gaga’s vocals sounded like of those of Shakira.

Other critics who reviewed Alejandro include Michael Hubbard from MusicOMH, Sarah Hajibagheri of The Times, Paul Lester from BBC, and more.

All these reviews had one thing in common; comparisons with Ace of Base and ABBA’s work.

However, Gaga’s Alejandro video created a heated debate and controversy. Most critics compared it to the Madonna’s “Like a Prayer.”

These two videos blended sex and Catholic imagery and created a flood of complaints about its sacrilegious depiction of Christian symbolism.

In one of the scenes, Lady Gaga was dressed in a red latex nun outfit swallowing a rosary.

Besides, Katy Perry took her views to Twitter, arguing that using blasphemy as a means of entertainment is too cheap just like a comedian using a fart joke. 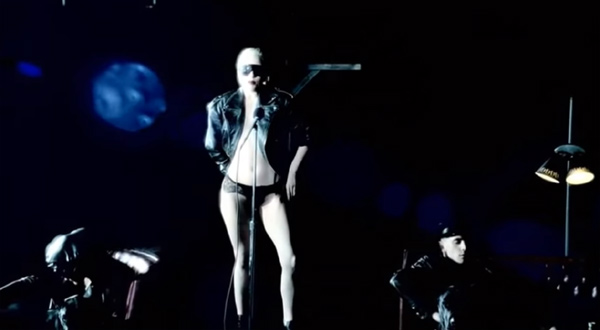 This song was also the 3rd and final top ten hits released from the artist’s “The Fame Monster.”

Alejandro also peaked at position five on the pop music chart, number 1 on the dance charts, and held position 13 on both adult contemporary radio and adult pop.

"She hints that these "rejections" are postcoital, though, guilt following the aftermath of sex: "Just smoke one cigarette and hush." It's a suggestion that the lady is torn between passion (for her lovers) and duty (to her unseen husband). And then there's the verse that describes the boyfriend as "just like a dad." 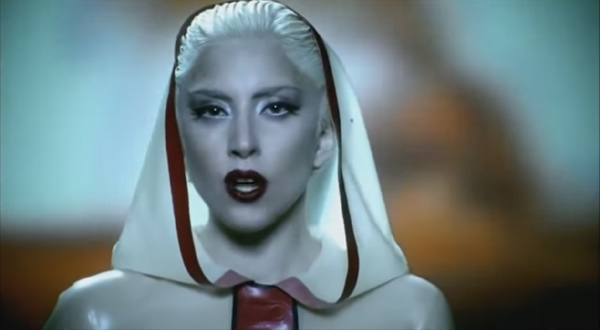 Lady Gaga performed Alejandro in several shows during her 2009-11 The Monster Ball Tour.

On April 20th, 2010, she performed the song again during the MAC AIDS Fund Pan-Asia Viva Glam – in Tokyo.

Other occasions where Lady Gaga performed Alejandro include the Coachella Valley Music and Arts Festival and during the Joanne World Tour in 2017 to 2018.

One of the outstanding elements of Lady Gaga’s music is her unwavering love and appreciation for the gay community.

She also likes epics as it fits her personality. She blends narrative, dance, and attributes of surrealism in a unique way.