Our Kenny Chesney Albuquerque 7/29/20 ticket prices are often cheaper than the rest, our checkout and servers are secure, and all Kenny Chesney Isleta Amphitheater tickets are 100% guaranteed.

Click on the red 'View Tickets' button above to see all the available tickets for that Isleta Amphitheater concert, along with an interactive seating chart that will help you locate the best seats for your price. After you choose how many Isleta Amphitheater tickets you want, you'll be brought to our secure checkout to finalize your Kenny Chesney Albuquerque concert tickets purchase.

Kenny Chesney Ticket Shipping/Delivery Information:
You can choose either standard or express delivery. There may also be electronic Kenny Chesney Albuquerque July 29, 2020 tickets (or e-tickets) available for immediate download. Otherwise, tickets are shipped with Federal Express.

Chesney is one of the most popular male acts in country music today. In fact, 2007’s Flip-Flop Summer Tour ended up being the highest-grossing country tour of that year. 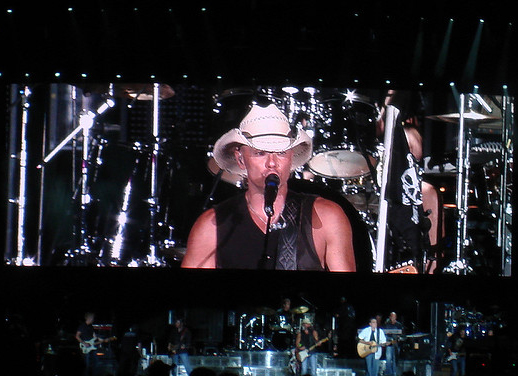 Part of Chesney’s appeal is the fact that he didn’t have the immediate, breakout success of many of his musical counterparts.

It took several years and a great deal of hard work for Chesney to amass the following he enjoys today. 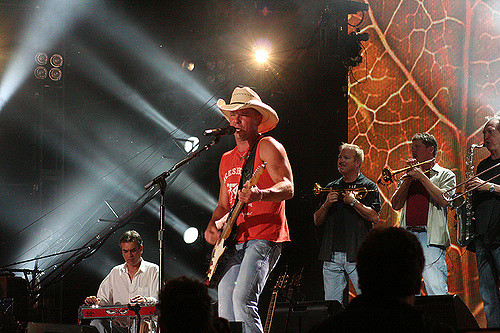 His personal life hasn’t been quite as successful as his music career. Chesney married actress Renee Zellweger in a high-profile ceremony in 2005. The couple then broke things off a mere four months later, with Zellweger citing “fraud” as the reason for the annulment of the marriage.

He then paired up with Miss Tennessee USA, Amy Colley, until their split in April 2009.

Chesney will be on tour this year. Chesney's tour will stop at both large and small venues, in an effort to ensure ticket prices are somewhat affordable to his diverse fan base. 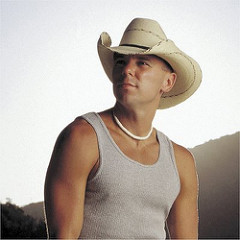