Browne followed that set in 1973 with For Everyman, working closely with David Lindley for the first of many collaborations. The next year came Late for the Sky which made its way up to number 14 ... Read more

Click on the red 'View Tickets' button above to see all the available seats for that Premier Theater At Foxwoods concert, along with an interactive seating chart that will help you locate the best seats for your price. After you choose how many Premier Theater At Foxwoods tickets you want, you'll be brought to our secure checkout to finalize your concert tickets purchase.

About Our Jackson Browne Premier Theater At Foxwoods Ticket Prices

As one of the premium national concert ticket-sellers, ClickitTicket works with a trusted and vetted network of event ticket suppliers. Mashantucket concert ticket prices are set by the specific supply and demand of the event. All Premier Theater At Foxwoods concert tickets sold here are 100% guaranteed.

Ticket Shipping/Delivery Information:
You can choose either standard or express delivery. There may also be electronic tickets (or e-tickets) available for immediate download. Otherwise, your Mashantucket tickets are shipped with Federal Express.

Other Upcoming Shows in Mashantucket, Connecticut 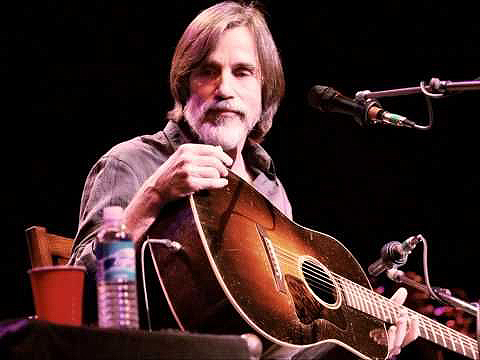