Booking your Fleetwood Mac tickets here is easy and secure. Either choose the Fleetwood Mac concert above to purchase them online, or call us at 1-866-837-0608.

You can search the times and dates in the tour schedule above to find the specific Fleetwood Mac concert you want to attend.

Click on the red 'View Tickets' button to see all the available seats for that Fleetwood Mac show, along with an interactive seating chart that will help you locate the best seats for your price.

You'll have to choose how many tickets you want to purchase for the Fleetwood Mac concert tour, and then you'll be brought to our secure checkout.

Shipping/Delivery Information for Fleetwood Mac Tickets:
You can choose either standard or express delivery and you can specify special delivery instructions if necessary. Your live music concert tickets will be shipped to you using Federal Express.

Also, some tickets to the Fleetwood Mac tour may be available for immediate download as e-tickets, or electronic tickets, that you can print right from your device.

Fleetwood Mac are members of the Rock and Roll Hall of Fame as well as one of the main progenitors of the California rock sound of the 1970s.

They were also prominent in the British blues-rock movement of the late 1960s. 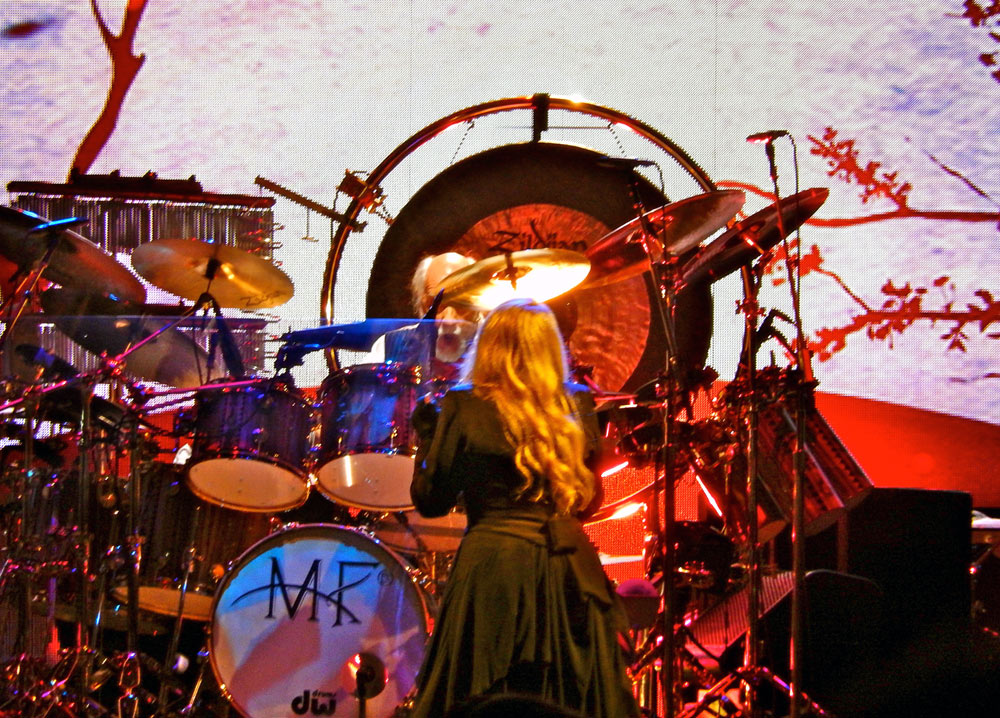 However, Fleetwood Mac has undergone many lineup changes over the years. Some of the more famous former members of Fleetwood Mac include Peter Green, Jeremy Spencer, Danny Kirwan, and Bob Welch. The only consistent member of the group is Mick Fleetwood.

The band has released albums and launched Fleetwood Mac tours in five decades. The band’s most successful period was the mid to late 1970s and the early 1980s. In 1977, the band released their insanely successful album, Rumours. That classic work has sold more than 40 million copies and is one of the bestselling rock albums of all-time.

It stayed on the top of the Billboard 200 for 31 weeks and contained the songs “Dreams,” “Don’t Stop,” “Go Your Own Way,” and “You Make Loving Fun.” Songwriting and lead vocal duties were shared between Buckingham, Nicks, and Christine McVie. The epic “Rumours Tour” spanned 1977 and 1978. During their very popular concert series, Fleetwood Mac tickets were in high demand. 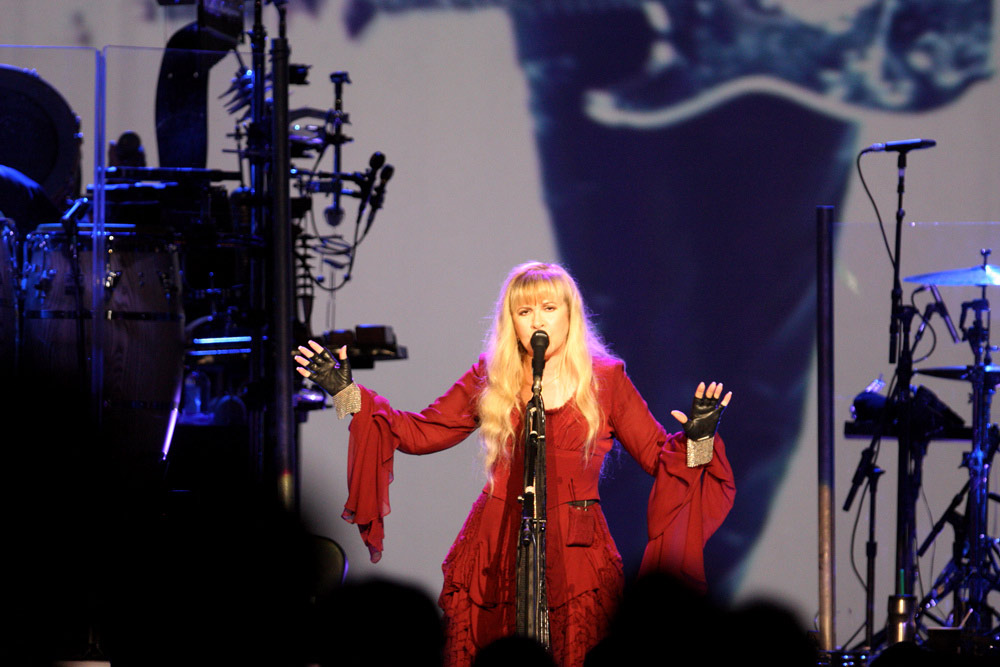 Fleetwood Mac was formed in London in 1967 by Peter Green. He had replaced Eric Clapton in John Mayall & The Bluesbreaker and began recording with Mick Fleetwood and John McVie on the side. When it came time to actually form the band, McVie opted to stay with the security of an established act like The Bluesbreaker.

To entice McVie, Green named the new band “Fleetwood Mac” and filled it out with guitarist Jeremy Spencer. After a few weeks, McVie relented and joined the band. Fleetwood Mac released their self-titled debut album, a collection of straight-forward blues songs, in 1968.

The band became quite popular in England but as the decade ended their sound changed from blues to rock. They also added singer and keyboardist Christine Perfect. She would eventually marry John McVie and change her name to Christine McVie. Green left the band due to mental illness which may have been caused by LSD.

In 1971, Spencer told the band he was going out for a while and never returned. He had joined a religious group known as Children of God.

In the early 1970s, the band was in disarray due to a variety of internal conflicts. Hoping to capitalize on the chaos, the band’s manager claimed he owned the name “Fleetwood Mac” and formed an entirely new band, now known as the “Fake Mac.”

The real members of Fleetwood Mac were forced to fight the imposters in court. They eventually won the rights to their name but the case took more than a year to settle. 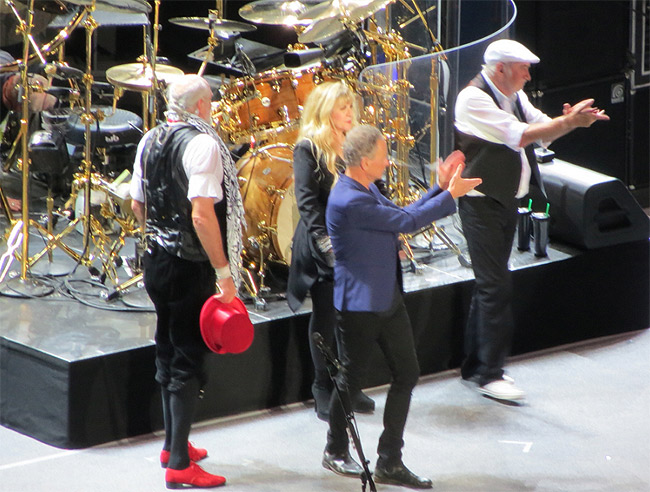 During this time the band realized they needed to relocate to Los Angeles to be closer to their record label, which had been neglected them. Once in California, they released Heroes Are Hard To Find (1974).

It was the last album to feature Welch who left after growing tired of the band’s legal troubles and rigorous touring schedule. He was eventually replaced by two Americans, Buckingham and Nicks. 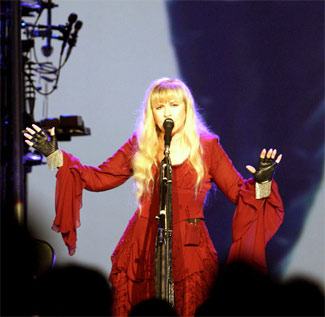