Booking your Dua Lipa tickets here is easy and secure. Either choose the Dua Lipa concert above to purchase them online, or call us at 1-866-837-0608.

You can search the times and dates in the tour schedule above to find the specific Dua Lipa concert you want to attend.

Click on the red 'View Tickets' button to see all the available seats for that Dua Lipa show, along with an interactive seating chart that will help you locate the best seats for your price.

You'll have to choose how many tickets you want to purchase for the Dua Lipa concert tour, and then you'll be brought to our secure checkout.

Dua Lipa ticket prices may be above or below face value and can fluctuate. You'll find cheap Dua Lipa tickets here at relatively affordable prices.

Shipping/Delivery Information for Dua Lipa Tickets:
You can choose either standard or express delivery and you can specify special delivery instructions if necessary. Your live music concert tickets will be shipped to you using Federal Express.

Also, some tickets to the Dua Lipa tour may be available for immediate download as e-tickets, or electronic tickets, that you can print right from your device. 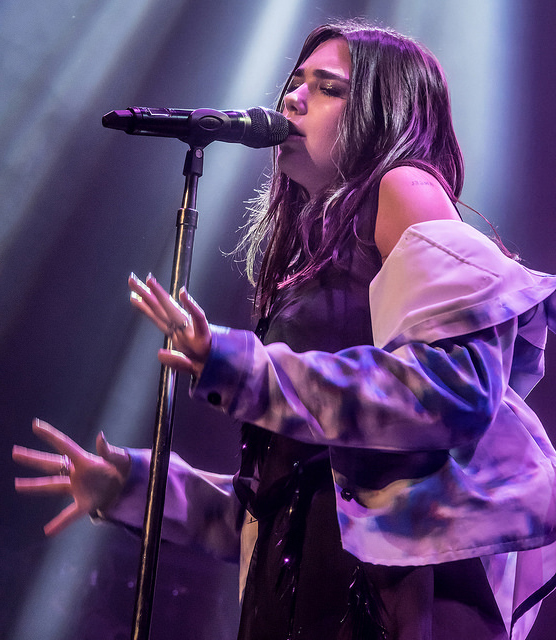 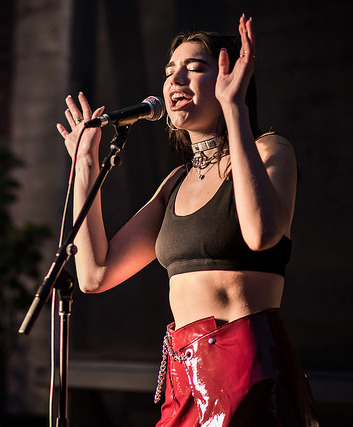 Lipa launched a multi-leg world tour in 2017. It had Lipa collecting concert tickets for more than 90 shows.

In 2018, Lipa was the musical guest on Saturday Night Live.

Lipa was born on Aug. 22, 1995 in London, England. Her parents are Albanian, and she moved to Kosovo in 2008. Her father, Dukagjin Lipa, was a singer in an Albanian rock band. 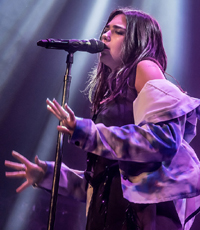